So Much News I'm Going to Need a Bigger News Bucket 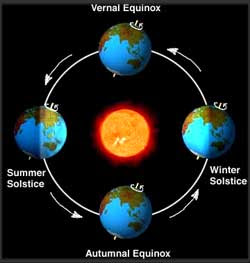 The boring tediums of the day. Adjusting to the new thing that gmail is doing. Getting the mail right after it's delivered, even though I don't want to open any of it. Making lists of things I must do, and making sure I put at least one thing on there I've already completed.

I know everyone knows that it's hot, because the Earth is rotating rapidly on its axis, and it's July, and that's what happens when we get closer to the sun. But it's worth mentioning anyway. I have included a diagram in case it's confusing at all.

Not only because it's July, but also due to an array of other factors, I have some poems up in a few magazines this month. One of my poems is is the current issue of Thunderclap! Magazine, along with an excellent lineup of other writers. You can buy it in print or as an e-book, so you should go get your dirty mitts on it right now.

Yesterday the new issue of decomP went live on the interwebz, in which you can find another one of my poems, along with the poems of several others, including J. Bradley, the PANK interviews editor and inventor of the best poem titles ever.

I'll have several other publications coming out during this summer, which I will make you aware of (dur). 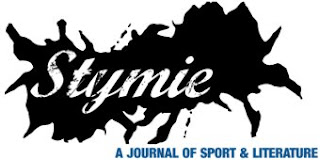 The other bit of news I'm delighted to share is that I've been chosen as the new Poetry Editor of Stymie Magazine. They publish all things sports & games, so if you write sports & games lit, or if you like it, or if you know how to read, or if you like things that are good, you should go check it out. I'm looking forward to when I'll start saying "We publish" instead of "they publish." It'll come soon, I'm sure.
Posted by Brett Elizabeth Jenkins at 8:41 AM