Poems About the Sun

I moved to Minnesota last summer. For a few terrible months, I lived in the city of Austin. I had a nice apartment, met some nice people, and got clawed up by the cutest cat imaginable. But Austin, MN is home to the SPAM factory, and fifty percent of the week, it smelled like dead pig brains. The other fifty per 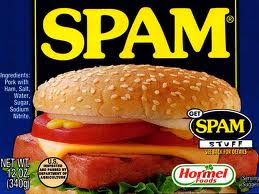 cent of the week, it smelled like hickory smoked bacon. Eighty percent of the people I knew there were under the age of five. AND, there were no lakes in Austin. In the land of 10,000 lakes, I picked the one county that didn't have one.

Thankfully, in December, I got married (yay!) and moved to Albert Lea. We live in a little one-bedroom apartment above a law office, one block away from a lake. There's one neighbor who brews and shares his own beer with us, and one Spanish-speaking neighbor who plays loud Mexican gospel and polka music. It's strange, and we love it here. Another unforeseen upside to moving to Albert Lea is that for the remainder of the school year, I had a twenty-five minute commute to work in the morning. It gave me a chance to funnel coffee into my system, listen to classical NPR, and calm down before I spent the entire day hanging out with three- and four-year-olds.

Commuting on I-90 in the winter could be treacherous, but it was also beautiful. I left the apartment at 7:00 every morning and got to watch the sun come up five times a week in January, February, and most of March. I did stop a few times to take pictures of the blood-fire sky, but my little camera could never do it. Incidentally, I started worrying 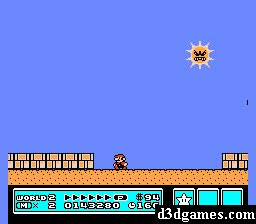 about the sun. Every morning was a tiny, terrible reminder that we are hanging onto a rock that is floating in an enormous universe, kept warm by a gigantic fire burning itself up in the sky.

I didn't notice until March or April that I had unknowingly amassed twenty or thirty poems about the sun. Some of them are worrisome poems; a few of them are not.

Anyway, I thought I would explain why I am about to have four or five poems published about the sun. One of them came out recently in an issue of Right Hand Pointing. Another poem of mine will come out in the next few days in issue 20 of Emprise Review, so check that one out too, if you so desire.

I don't know if anyone else is freaked out when they think too long about the sun. Maybe I'm alone in this. But I'd like to think there are others. Maybe I can join a support group. Or develop agoraphobia.
Posted by Brett Elizabeth Jenkins at 6:54 PM