We were at my Mom's work, and her students had to take a test by watching a tape of a TV show that Steve Leeper produced. I was in it with Heath Pearson and Andy Freehauf and Steven Bergdall. It was called "Exciting Fun Pals." Steven was riding a tiny blue tricycle and slapping cans of yams in the supermarket, saying "Yams mans!" And the rest of us just played like we were really excited and we kept calling everyone "Pal!"

Then John Lithgow was in the TV show, eating bees. He began talking in French about how badly it hurt to eat bees, and the students were made to translate what he had to say. 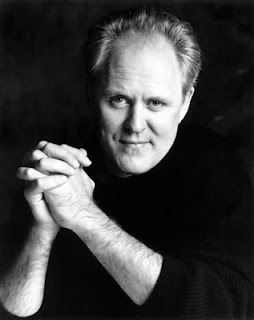 The best part of the show was a short documentary about a man who had a disease where one half of his mustache was really long and the other half was really short. To raise awareness of this heartbreaking disease, a group of our male friends decided to cut their mustaches to look like the diseased man.

Later in the dream we realized it was the fourth of July, and most everyone was sad because somebody had died, but I was ready to go see the fireworks. Will and I rowed out in a boat to the river behind my Uncle Mark and Aunt Sue's house, and before the fireworks even started, the whole sky was gleaming pink and purple against the deep blue of the water. We could see so much of the sky. I've never had such a visually beautiful dream before. I asked Will how the sky got to be so beautiful and he didn't know. I had to sit down and cry because it was so beautiful. "Are you weeping?" Will asked me. "Yes. It is so beautiful." And it was. I cried a little about it even when I woke.

Posted by Brett Elizabeth Jenkins at 10:47 AM