Hey guys. I know I only first posted about my 101/1001 challenge about a month and a half ago, but I thought it could be fun to update a little bit about it already. Thinking about things I'd like to do over the course of the next couple of years definitely has me actively seeking opportunities to try new things and take necessary steps in accomplishing my goals.

I'm not going to share the whole list again, but I'll just comment on some of the things I've been up to in the last month or two!

The first and most important thing I crossed off my list was "Finish list of 101 things," which I completed on June 4th. I think it's fun to put things on lists that I know I'm going to do, like putting "eat lunch" on my daily to-do list. It was also nice to be able to cross out a thing right away. I did think for a few days about what I ultimately wanted on this list, but I like to dive into things head-first and knew that if I waited much longer, I probably wouldn't get around to finishing the list. 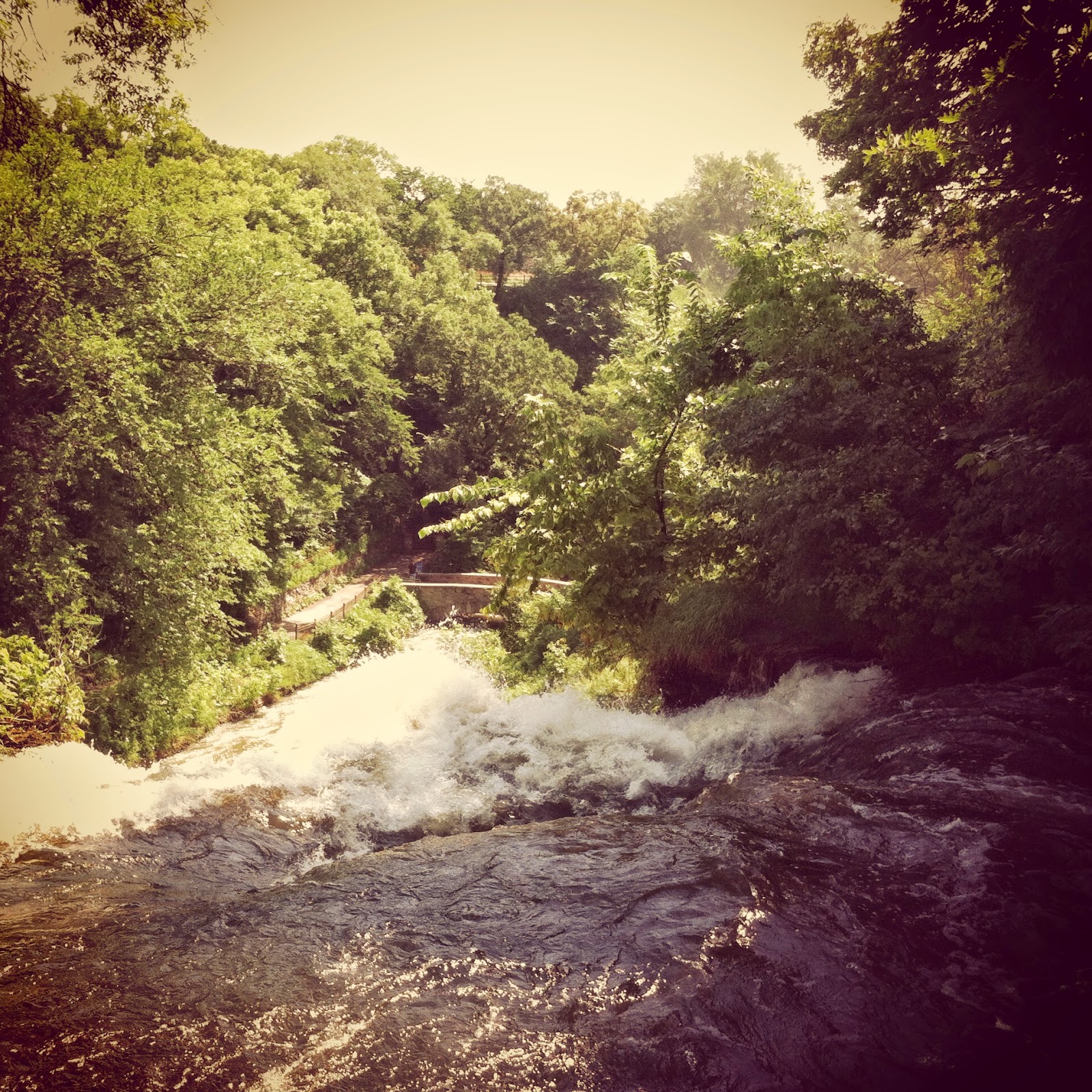 One of my other crossed-off goals was to do a bike ride/picnic with Will. I'm happy to say we've done this a couple of times this summer, but at the tail end of June, we biked with a couple of Subway sandwiches (all the veggies!!) down to Minnehaha Falls and ate them while people watching and listening to the almost-overflowing river rage on. 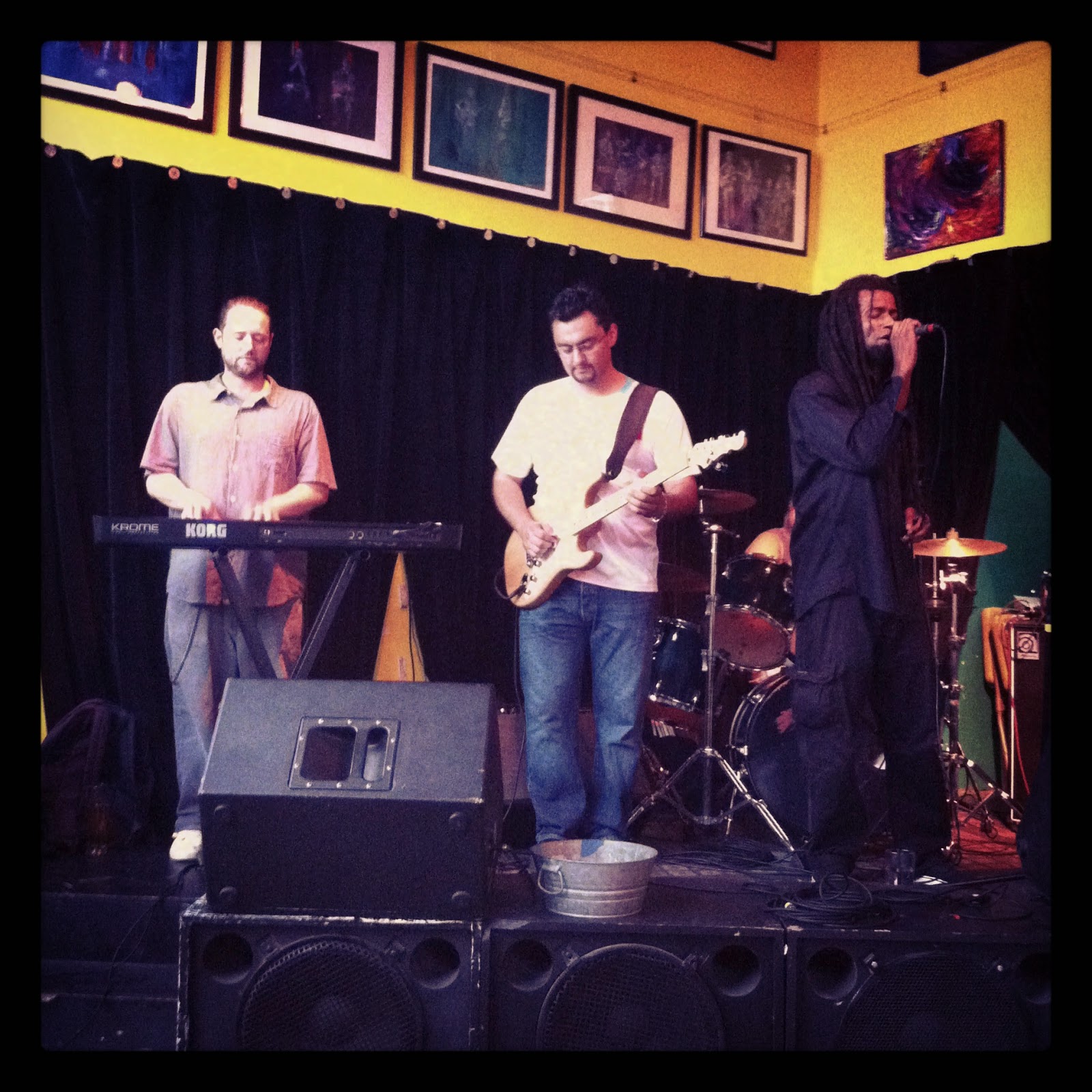 Another one I'm really excited about is the goal of going to at least four live concerts per year. Since making this list, we've gone to three live concerts, and have plans to see Jenny Lewis in August. I almost pee my pants every time I think about that. Jenny Lewis has been one of my favorite singers since my early college days, both as the frontwoman for the band Rilo Kiley and as a solo artist. I can't wait. The other three concerts we were able to see were the Zombie Pit String Band, my brother-in-law's awesome bluegrass band, Old Crow Medicine Show, which we were able to see for free at the 40th anniversary party for A Prairie Home Companion, and lastly, a local Reggae band called Dred I Dread.  I had never seen a Reggae concert before, and I was not disappointed. It was actually really great.

A few yoga-related goals I was able to cross off in the first week of this list were to hold crow pose for five breaths--I held it for six and only fell out because I started laughing--and to teach a yoga class, which was terrifying and amazing.

Under the category of "Travel & Adventure," I got to cross off "Take a cross-country road trip." In June, I drove from Minnesota to Vermont and back to attend the 20th anniversary of the Bennington Writing Seminars, where I graduated with my MFA in 2010. I love road trips. I think traveling in general can teach us a lot about who we are, especially when taking long trips. This trip in particular was a difficult one for a couple of reasons, but I made it there and back without speeding tickets, and I only cried in one Burger King parking lot. 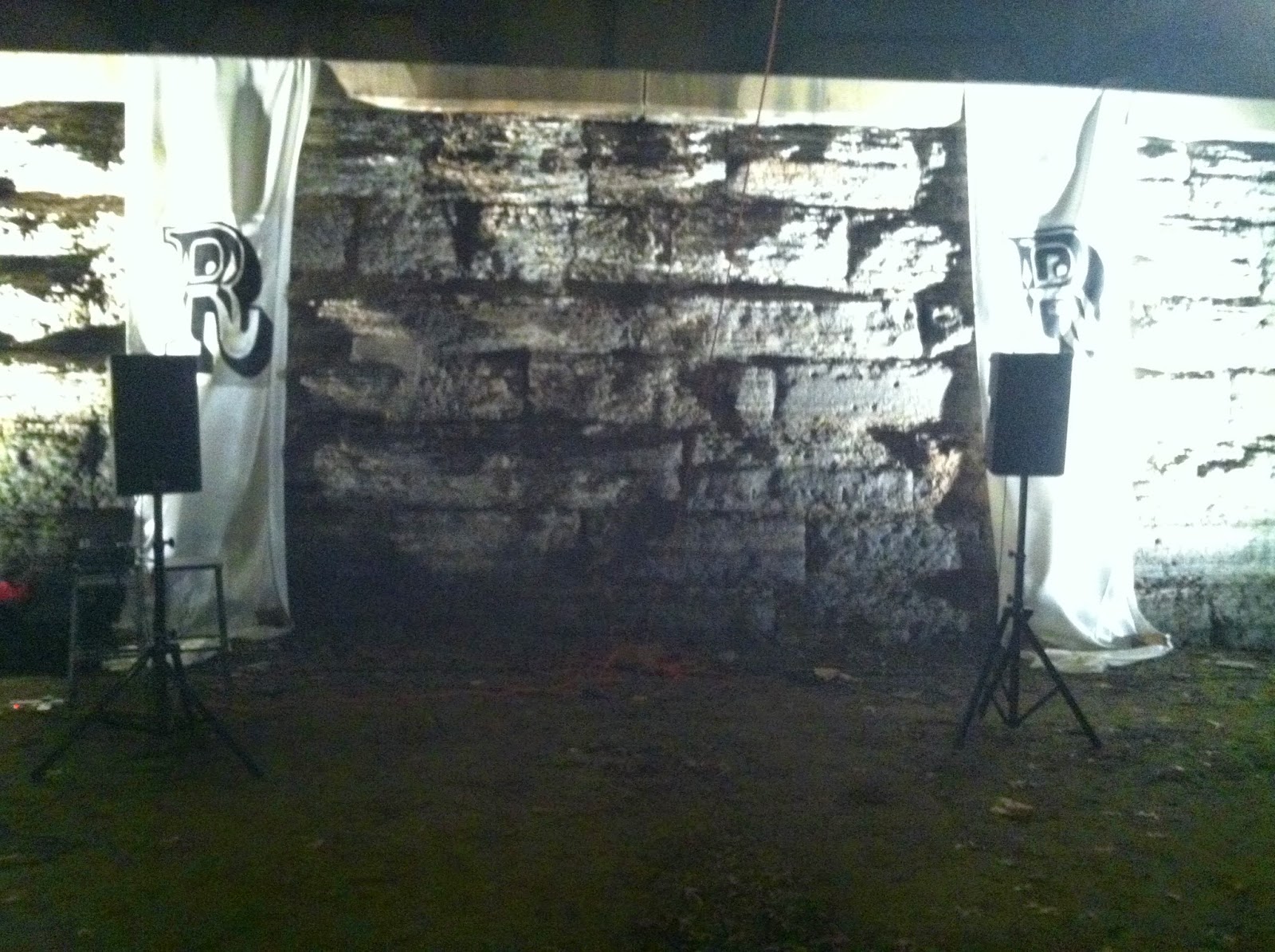 The other item under "Travel & Adventure" I completed was "Do something that scares me," which is a pretty general task. However, I've done a number of things that scared me over the past few weeks: I participated in (and won!) a live writing competition--Write Fight--that was hosted by Revolver. Teaching the yoga class was also a rush for me, and just the other day I stepped very close the the ledge of a two-story high balcony.


This post has become unwieldy! And I'm only halfway through my list, so I'll continue this sucker later like an episode of a bad TV sitcom.

To be continued...
Posted by Brett Elizabeth Jenkins at 5:28 PM